Wednesday April 18th - Sally Young presented on her experience in the Basque Country of France.

Wednesday November 15th 2017 - Christmas Celebration -  We had a wonderful gathering at Ashwin's Restaurant, which concluded the year nicely.

Wednesday October 18th 2017 - Wine and Cheese Night - What is more French than Wine and Cheese? Nothing? Well there you go! We matched this famous pairing with a great night with great people!

Wednesday June 21st 2017 - Fête de la musique - Founded by the French Minister of Culture Jack Lang in 1982, this day, which later became an international celebration intends to having everyone playing music everywhere, "the music everywhere and the concert nowhere". 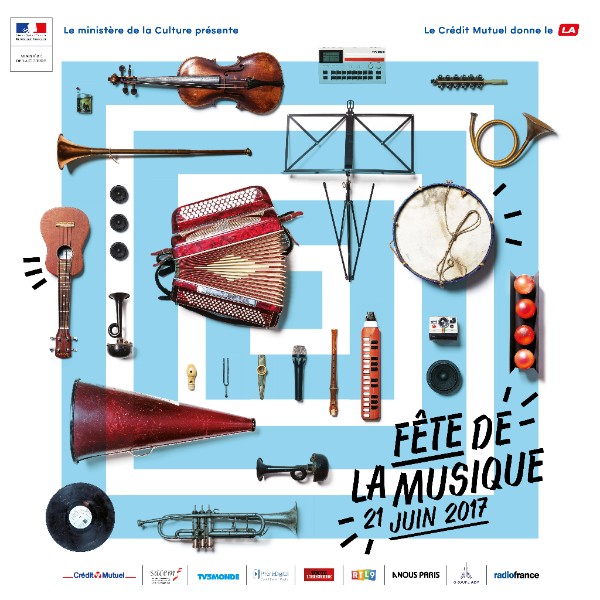 Wednesday March 15th 2017 - Our AGM took place. The 2017 committee welcomes Lucie Darmet who is our new secretary and Newsletter editor. The committee would like to give a warm and extensive thanks to our former secretary Lyn Gollan and Newsletter Editor Jim Nicholls for their commitment and support over the last years!

Sunday Janurary 26th 2017 -  Picnic boules at Dumaresq Dam - we had our traditional beginning of the year celebration, meet and greet around a wonderful spread of food and good games of petanque

This site here has excellent information on the Petanque technique so check this out if you have questions!

See photos from past events

Wednesday May 18th 2016 - Trivia Night - we learnt so many things about France and its culture.

Wednesday August 17th 2016 - Les Jeux Olympiques -  Jean-Luc delighted us once again with facts and stats. No drug test was conducted!!

September 9th, 10th and 11th 2016 - French Film Festival - 5 movies were shown over the weekend and we had a great support with close to 500 kids small and big enjoying some great stories. We're already planning the 2017 so stay tuned!

Saturday December 3rd 2016 - Christmas Bash - we celebrated the end of the year beautifully with lovely food and lovely company.